Be The Bridge Book Study 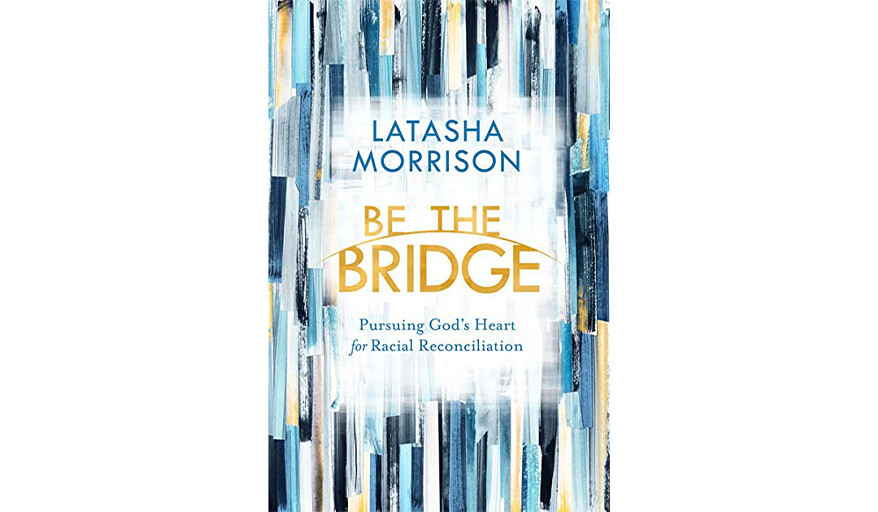 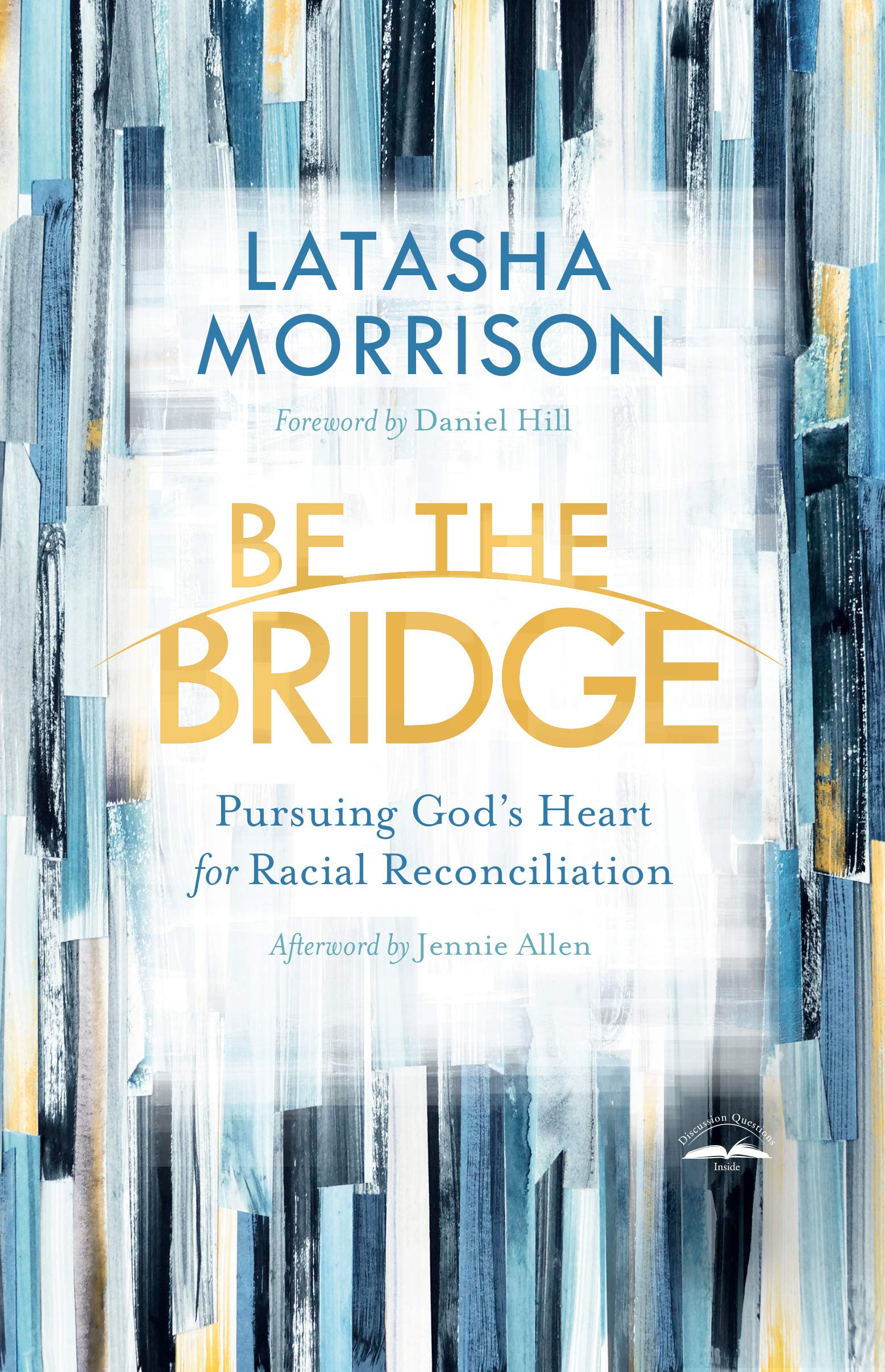 Join Pastor Lauren September 14, 21 and 28 from 6-7pm as we take a look at Latasha Morrison's book Be The Bridge. This book will guide us as we pursue God's heart for racial reconciliation.

About Be the Bridge: Pursuing God’s Heart for Racial Reconciliation:
In an era where we seem to be increasingly divided along racial lines, many are hesitant to step into the gap, fearful of saying or doing the wrong thing. At times the silence, particularly within the church, seems deafening.

But change begins with an honest conversation among a group of Christians willing to give a voice to unspoken hurts, hidden fears, and mounting tensions. These ongoing dialogues have formed the foundation of a global movement called Be the Bridge—a nonprofit organization whose goal is to equip the church to have a distinctive and transformative response to racism and racial division.

In this perspective-shifting book, founder Latasha Morrison shows how you can participate in this incredible work and replicate it in your own community. With conviction and grace, she examines the historical complexities of racism. She expertly applies biblical principles, such as lamentation, confession, and forgiveness, to lay the framework for restoration.

Along with prayers, discussion questions, and other resources to enhance group engagement, Be the Bridge presents a compelling vision of what it means for every follower of Jesus to become a bridge builder—committed to pursuing justice and racial unity in light of the gospel.

Are you ready to be back together with some of your church friends, or would you like to connect with a few other families? If so, Backyard Bible Club might be the perfect fit for you and your family! Each small group will consist of two to three...